In Italy the Bata Shoe Company began its business activities by founding own stores at the beginning of the 1930s. In the following decade production in a new Italian factory started, however it was only temporary (1941-1944). After the Second World War the Bata Company was present in Italy through its retail store network. 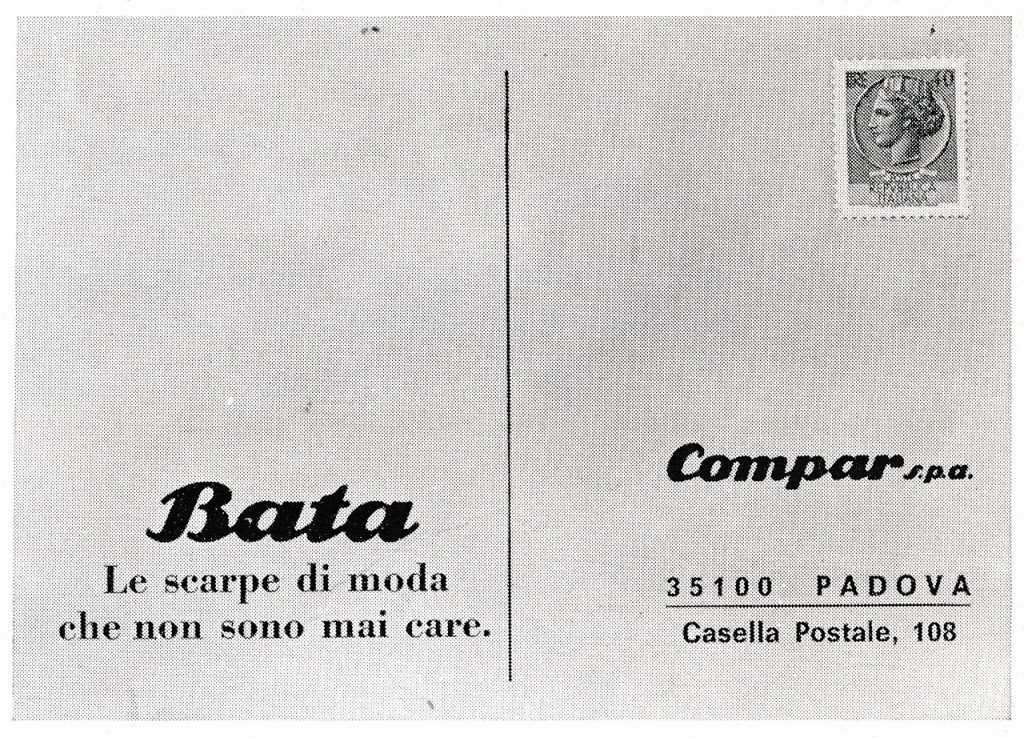 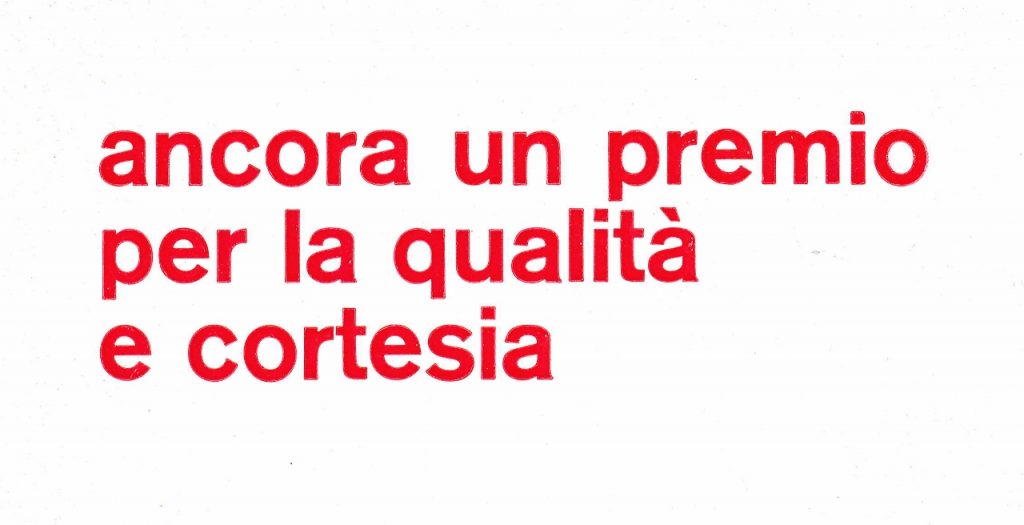